Make a Promise of Fitness This Raksha Bandhan

Owing to the rise in heart diseases and other serious health problems, most people eating red meat have switched to chicken and fish instead. People taking meat stick to consume more chicken because it’s the kind of meat they can eat without wondering about any health hitches. In addition, chicken acts as a good source of protein, and doctors and top Dietitians in Sector 49 Gurgaon have rarely told us not to eat it.

A 100-gram raw chicken breast has 124 calories, 20 grams of protein, and 3 grams of fat along with nutrients like vitamin B and selenium.

Most of us are aware of the fact that chicken is one of the best sources of lean proteins, and a super pack of amino acids is what makes it a high-quality protein. Each portion of it is assumed to contain a significant number of calories, nutritional advantages, and a considerable proportion of protein to fat.

No wonder, it has so much to add to our health, nutritionally; and we feel so addicted to a cultural cuisine like Chicken.  But in case, if we are consuming chicken more often, it might put our health in revolting conditions.

The chicken diet is a simple way to eat that consists of eating only chicken at every meal. Proponents of the diet say that it can help us lose weight quickly without putting too much thought into meal planning, which could help us stick to the diet. Still, most health experts warn against such diets, because they cut out major food groups and put us at risk of not getting enough nutrients.

What is a Chicken Diet?

In 1996, Matt Damon used the chicken diet to get in shape for his role in the movie “Courage Under Fire.” Damon has said that this isn’t the healthiest way to eat, but he had to do it for the role. Since then, many of us have turned to the chicken diet as a way to quickly lose a lot of body fat without having to follow the strict rules of most diets. To get a calorie deficit, those of us who follow this version only eat chicken, mostly breast meat.

Does it Help Us to Lose Weight?

Scientists haven’t looked into the effects of the all-chicken diet on weight loss, so that’s something to keep in mind. To lose weight, we need to keep a steady calorie deficit, which means we are eating less than we burn. There are many ways to do this, but some people go to great lengths, like eating only chicken, to reach their goals. This diet can help us lose weight because chicken is low in calories and mostly made up of protein. It does, however, have some very bad side effects.

Most of us who eat only chicken choose to bake or grill our meat, while some may prefer to fry it instead. Fried foods probably won’t hurt our health if we eat them occasionally as part of a healthy diet as a whole. Studies have shown, though, that eating a lot of fried food can make us more likely to get diseases like heart disease and cancer. So, if we still want to eat only chicken, which is not a good idea, we should try to avoid frying the meat. Try choosing a different way to cook, like broiling or baking, instead. We can also take the help of the top Dietitian in Sector 49 Gurgaon for this purpose.

Chicken and Getting Rid of Diseases

Chicken is a good source of selenium, which is an antioxidant thought to help with degenerative diseases like inflammatory, heart problems, and neurological issues. It is also known to fight free radicals which can damage cells.

Is Chicken Good for Mental Health?

Anything taken or consumed without conscious limits brings adverse results: the same is true for chicken. In the words of the Leading Dietitian, it’s not bad to eat chicken every day, but we have to be careful to choose the right kind and cook it right. Salmonella, a bacterium found in chicken that can cause illnesses that spread through food, can make us sick. So, always be cautious to exercise! 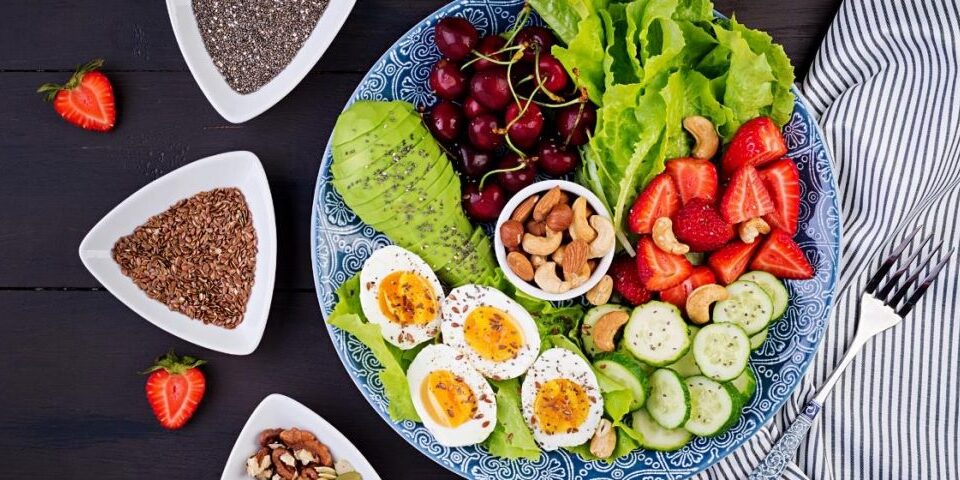 What Happens When You Don’t Eat Often Enough?